TOP > TECHNOLOGY > What is MechaTrans®? 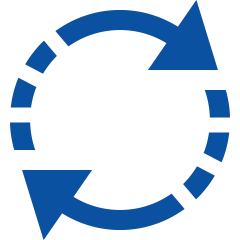 The conversion efficiency rate of MechaTrans® from the electrical energy to the mechanical energy should be 25%, including the displacement enlargement mechanism. Moreover, the current to retain a certain displacement is very small. 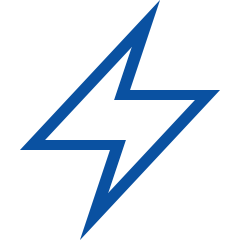 MechaTrans® is capable of high-speed operation compared to the usual actuators such as electromagnetic type.
The resonance frequency which means the drive limitation is explained at the paragraph 3 of the technical notes. 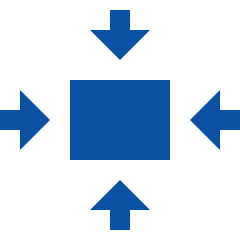 MechaTrans® is compact, especially in the thickness dimensions, compared to electromagnetic types of actuators with the same displacement and/or force.

It is said that "actuator" is a general term for a motion mechanism.
Our MechaTrans® is also a kind of an actuator which is applicable to industrial fields, medical, automotive, consumer products, aircraft, aerospace, agriculture and so on.
MechaTrans® is available for not only straight motion, but also rotary motion. 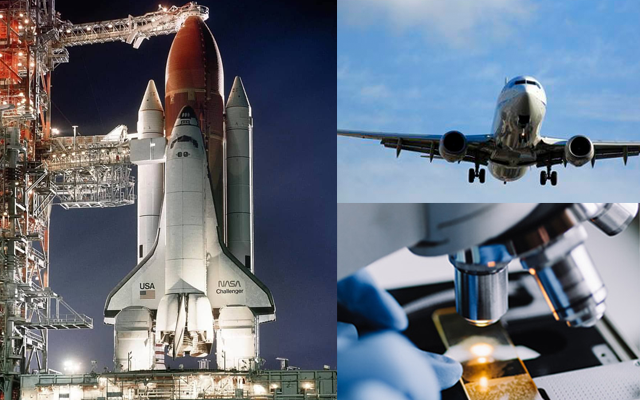